This afternoon, members of the Combined Fire Authority and Lancashire County Council visited the incident ground on George’s Lane, Horwich.

Joined by the Chief Fire Officer, the group of councillors first of all visited the Service’s Command Support Room at the fire service headquarters in Fulwood before being transported to Winter Hill. 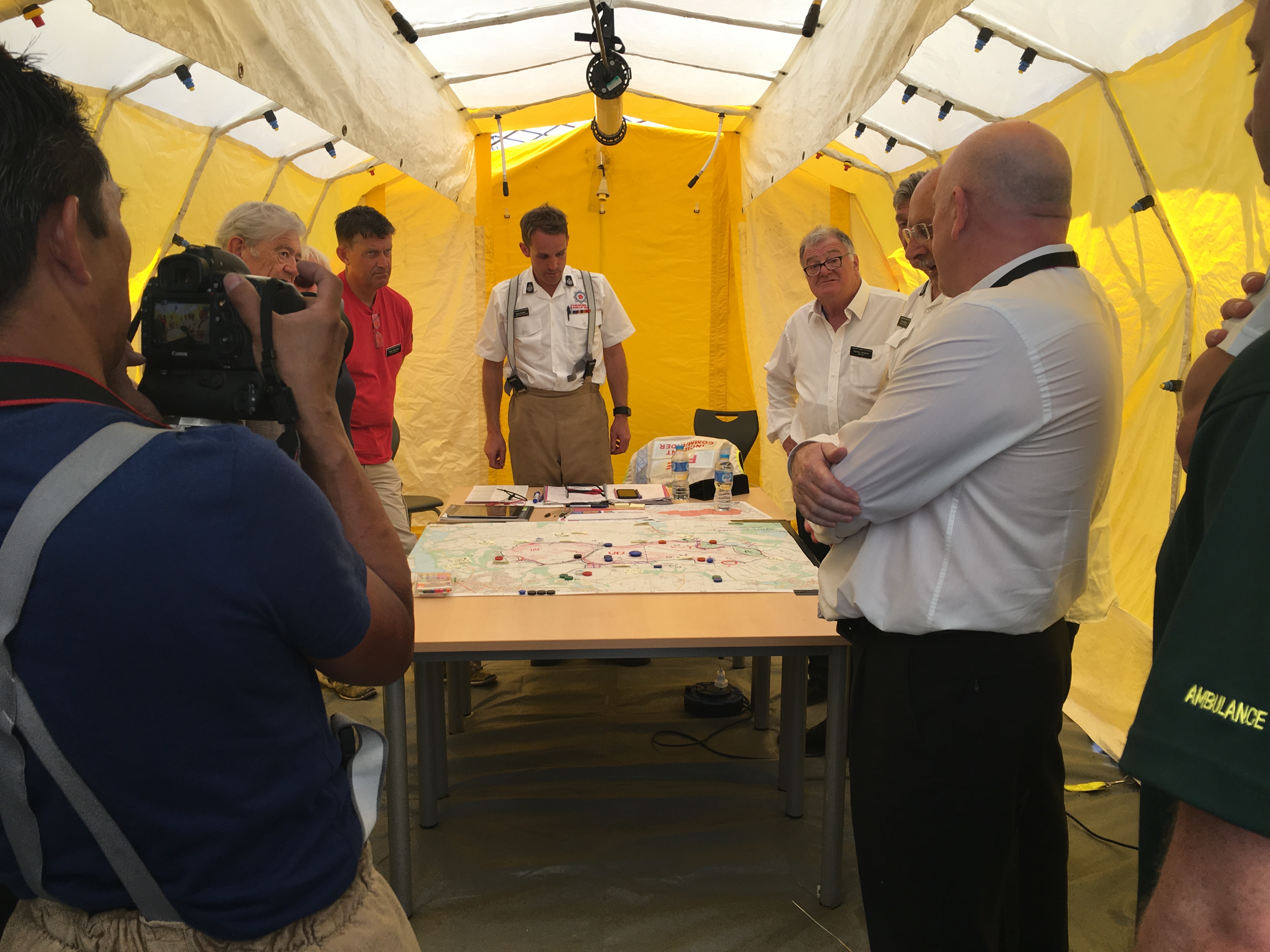 At the scene, they were met by the Incident Commander, Assistant Chief Fire Officer Dave Russel, and Group Manager Frank Robinson who gave the group an overview of the firefighting activities that have taken place in recent days and they talked about the conditions that the firefighters have faced.

The Chief Fire Officer thanked Dave who, supported by professional colleagues and crews, has been the main Incident Commander throughout.  Dave together with Frank, like many other staff, have been here every day and their efforts have been immense.

Following this they met partner charity and voluntary organisations whose support have played a crucial role in this incident and they were given a chance to thank them for their work. 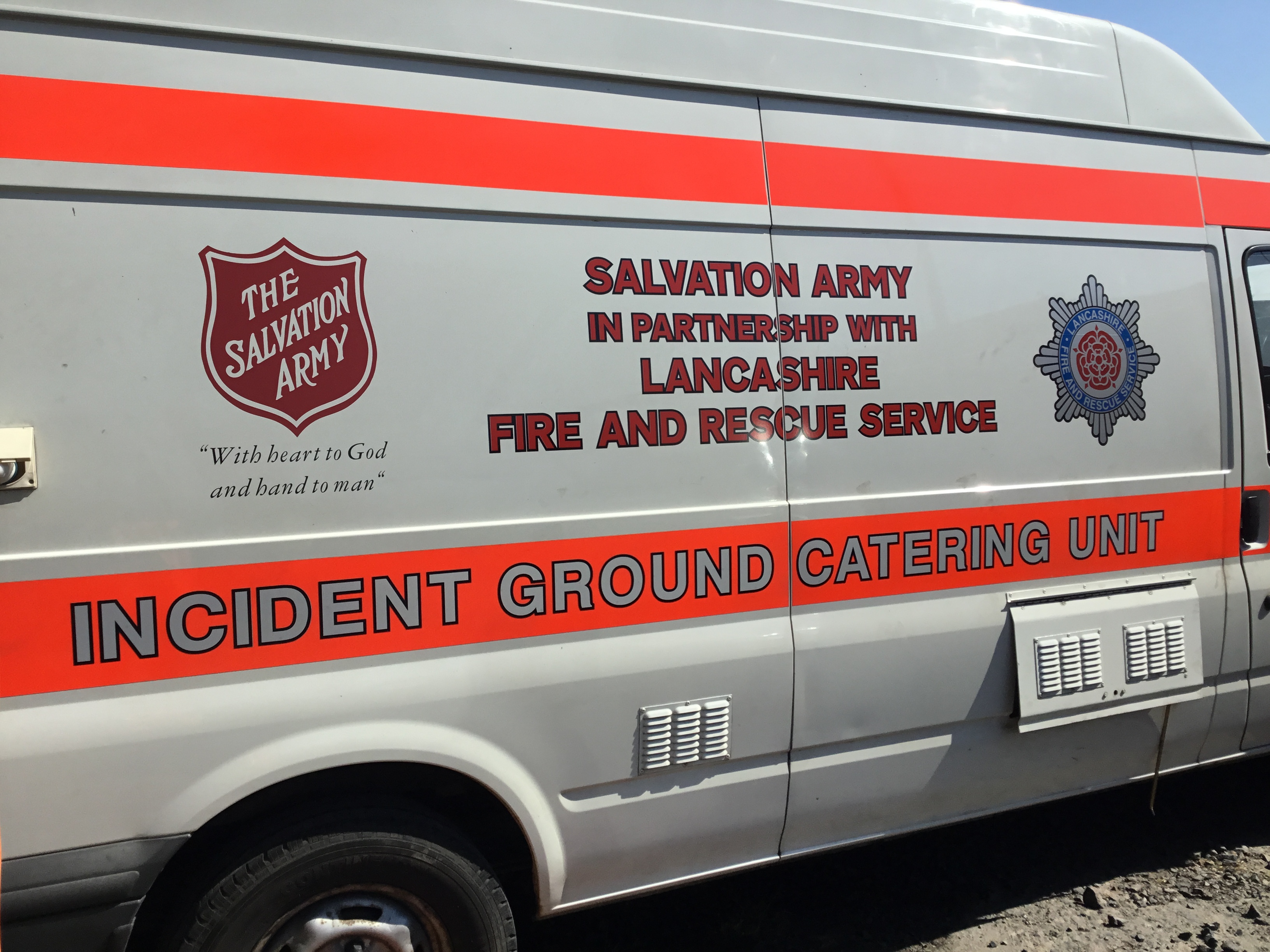 Whilst the councillors were at the scene, there were 20 fire engines dealing with the incident including firefighters from Greater Manchester, London, Durham, Shropshire, Cumbria, North Yorkshire and Humberside.

“This is a major and protracted incident and crews fighting the fire are working long hours in extremely hot and difficult conditions. Undeterred, your efforts have contained the fire, protected the vital infrastructure at the top of the hill and threats to life and property have been avoided. Alongside this incident we continue to respond to emergencies across the county, including a number of other wildfires, and keep people safe.”

“I’m grateful to our retained colleagues, many of whom are working two jobs, and all the primary employers allowing them to provide a sustained response to the incident, and those working in the command support room to provide round the clock complex management of resources to deploy and relieve crews from Lancashire, Manchester and other areas of the country as part of our national resilience arrangements. 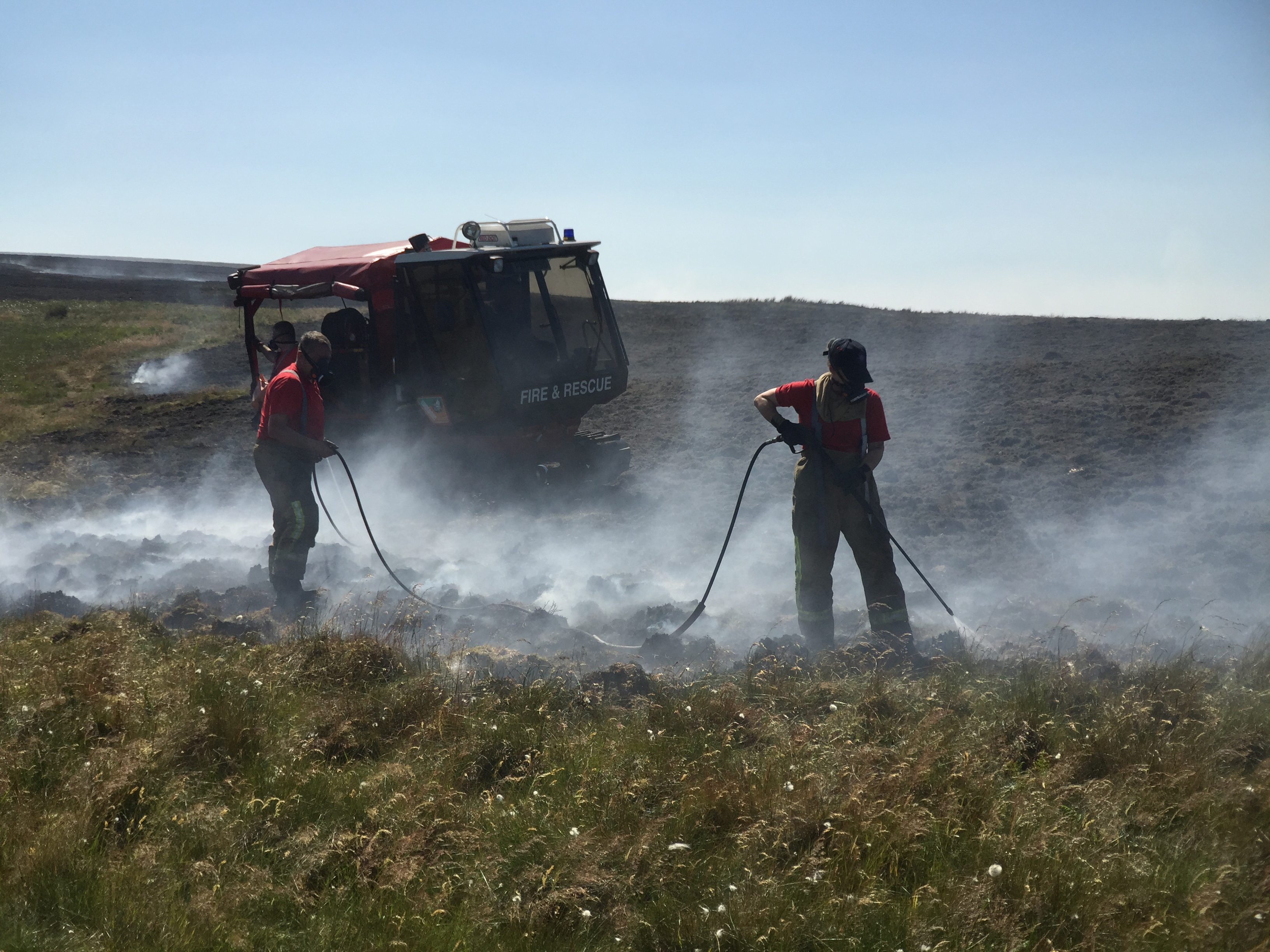 “Behind the scenes, service support, fire safety and training staff are working hard to support operational requirements and logistics, distribute supplies and inform the public, with many of you volunteering to help in a range of roles.

“The overwhelming support of the public demonstrates how well regarded you and the Service are in our communities. Everyone involved has gone above and beyond and I couldn’t be prouder.” 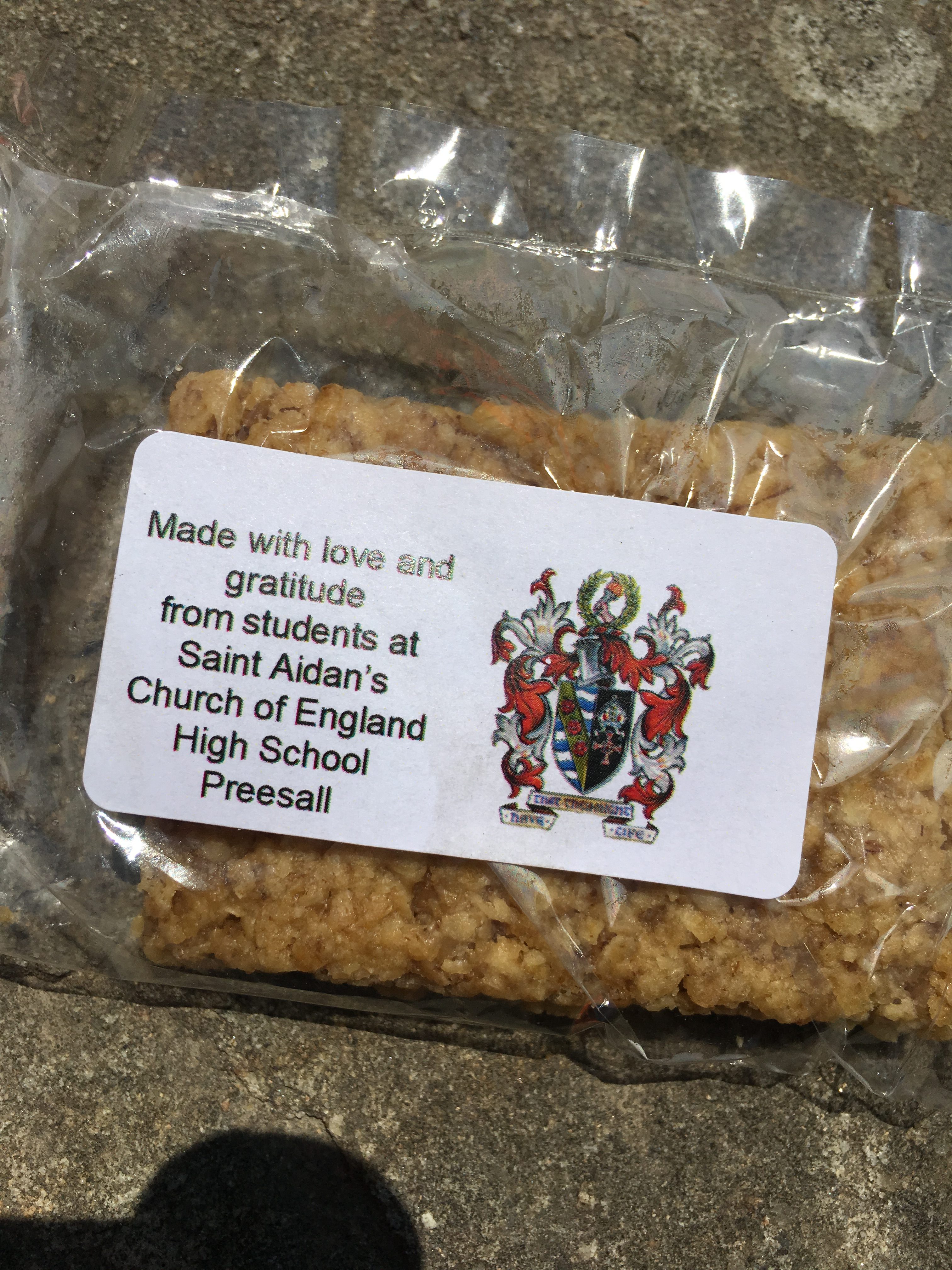